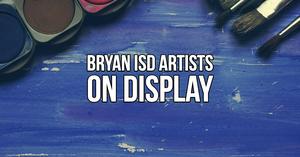 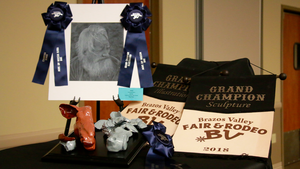 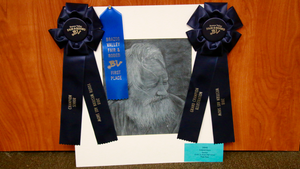 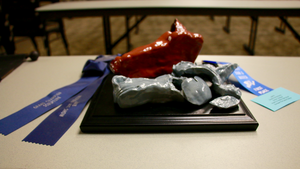 Results are in for the 2018 Brazos Valley Fair and Rodeo Youth Western Art Show that will be on display Oct. 19-21 at the exhibit hall of the fair. Bryan ISD students earned Grand Champion status in both the illustration and sculpture categories. Bryan High Student Ireland Gore’s illustration “Paw Paw” and Rudder High student Destiny Armstrong’s “To Have the Same Owner” sculpture both earned the top prize in their respective categories.

Students in Brazos County, as well as seven other surrounding counties in the Brazos Valley, were eligible to compete in the contests. Every grade level was represented and classified into five divisions.