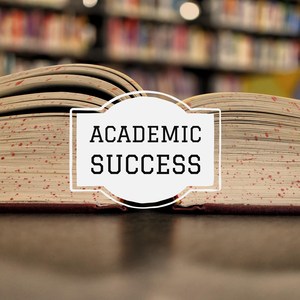 Results from the Texas Education Agency (TEA) for the 2015-2016 school year indicate that Bryan ISD met standard as a district in all four indexes.

Branch Elementary and Rudder High School each missed two indexes and will be rated “improvement required.”

Campus distinctions are typically announced when accountability results are released, yet this year the TEA will delay releasing all distinctions across Texas until September.

Bryan Collegiate High School, the region’s only early college campus, soared in the 2015-2016 TEA accountability ratings. The school’s success garnered it another distinction as a Newsweek Top High School: Beating the Odds. Collegiate was ranked 191 in a list of the top 500 high schools geared toward college preparation and serving students who are typically the first in their family to enroll in college.