Bryan ISD Promotes from Within for Fine Arts 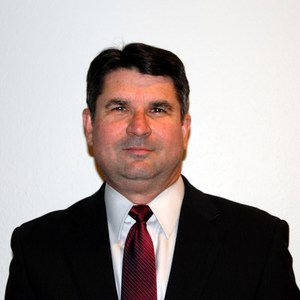 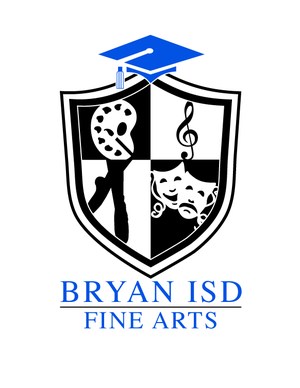 New director to assume the role over the summer
The Bryan ISD Board of Trustees has unanimously voted to approve the appointment Patrick Corbett as director of fine arts. Corbett, who currently serves as assistant principal at Jane Long Middle School, will replace Director Nick Luggerio when he steps aside this summer to assume a new position in Pasadena ISD.
“It speaks volumes that we are able to promote from within our district,” said Superintendent Tommy Wallis. “Patrick Corbett was a member of the district’s new Aspiring Principals’ Academy, and we are excited to help him advance in this new role. He brings teaching and administrative experience to his new post, along with years of service as a professional musician at the White House in “The President’s Own” United States Marine Band. We’re excited about the future of Fine Arts in Bryan ISD.”

Patrick Corbett has served as assistant principal at Jane Long Middle School since 2013. Prior to that, he was the head band director and Fine Arts Department chair at Fox Tech High School in San Antonio ISD. He held previous posts in Comal ISD and was band director at Saint Mary’s Hall in San Antonio. Corbett served in the United States Marine Corps playing professionally in “The President’s Own” Marine Band, retiring as a Master Gunnery Sergeant after 20 years of service.

Corbett frequently played at White House events and was responsible for coordinating concert tour logistics and evaluating personnel. His service netted him the Meritorious Service Medal and the Navy Achievement Medal. Additionally, he performed as a freelance musician with the Baltimore, National and Houston Symphonies as well as the Kennedy Center Opera Orchestra and Wolftrap Orchestra.