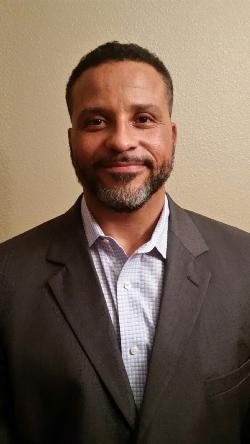 The position, new to Bryan ISD, was created in part to assist with the significant contract and legal requirements associated with the district’s recent bond initiative. In addition, Wright’s new position will allow district personnel access to an in-house expert on issues of school law and contracts. The position is expected to increase efficiency for staff by decreasing the amount of time currently spent researching or consulting with outside counsel, allowing personnel to increase their to focus on instruction and educating students.

Wright, most recently a contract attorney with Hess Corporation, previously ran a private law practice. Prior to that, he served nine years at Bracewell & Giuliani, where he represented school districts, universities, cities and other public entities in all aspects of public law. His area of legal experience extends to real estate, contracts, board governance, employment and labor, among other areas.

Wright served as a sixth grade math and science teacher for one year at Peck Elementary in Houston ISD (1992-1993). From 1993 to 1999 he coached football and track and field while teaching sixth grade math and history at Houston ISD’s Fondren Middle School. From 1992 to 1994 he served at Teach for America, a national teaching corps for recent college graduates who commit to two years of teaching and effecting change in under-resourced urban/rural districts.

“Mr. Wright’s years of experience in both the classroom and the field of school law will immediately show value,” Wallis said. “As a former teacher, he understands public education and the learning environment, and for nearly a decade he represented schools in a wide variety of areas impacted by the law. His parents are retired educators, and we’re excited to put his personal and professional affection for education and the law to work in Bryan ISD.”

Wright earned a bachelor’s degree in government from Dartmouth in 1992 and a master’s in education from Prairie View A&M University in 2001. He earned his law degree from Duke University in 2002.